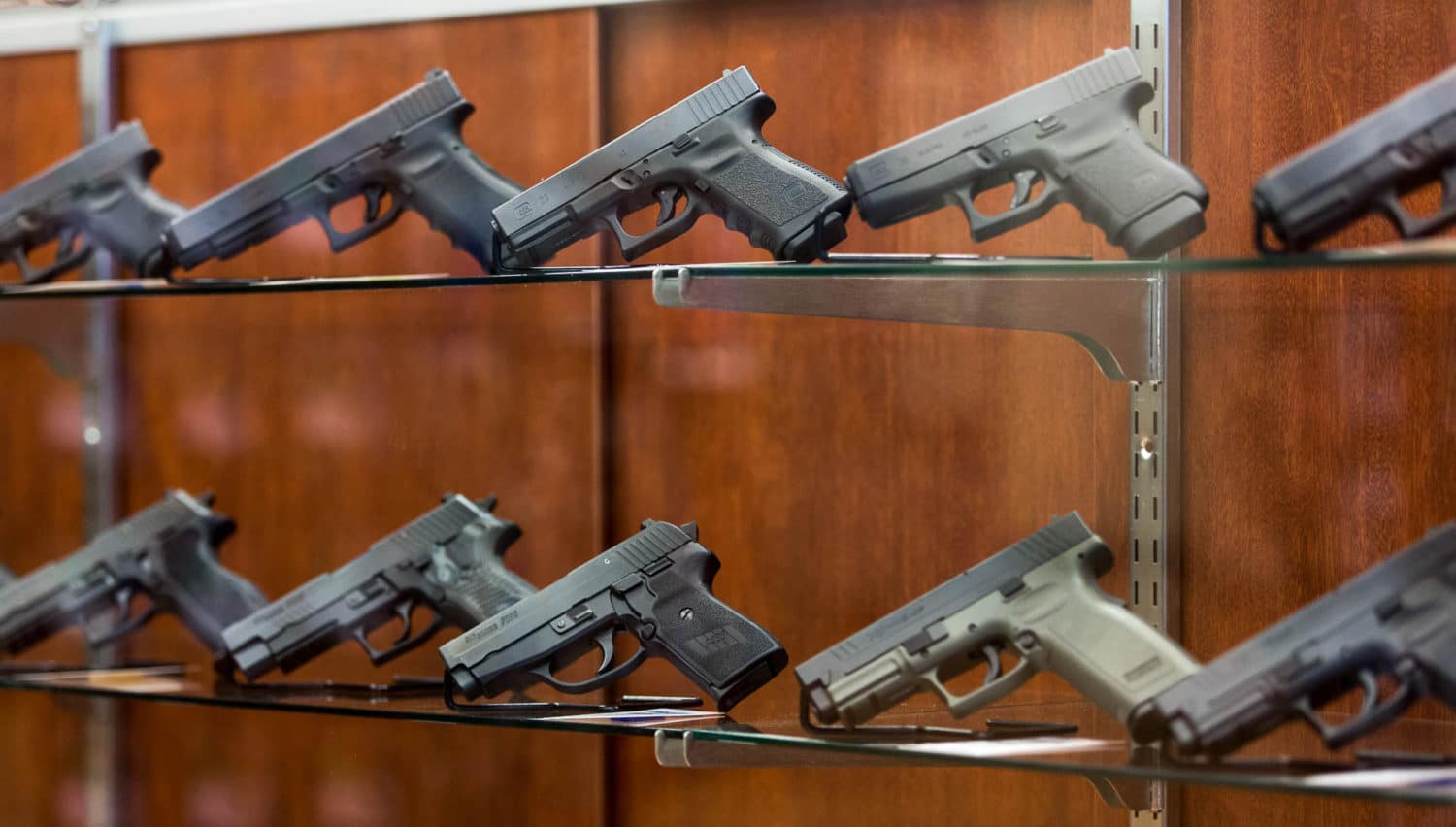 After the recent Peruta v. San Diego case, many have lost hope in the ability to carry concealed in America’s Finest City. However, one San Diego based lawyer, who is a San Diego County Gun Owners Board Member, is holding out hope for another possibility.

To carry or not carry? It’s a known fact you have the right to protect yourself if someone breaks into your home and your life is at stake, but what if you’re not home?
This gap in begin able to protect yourself is quite a concern for many and it’s not going away any time soon.
While we all wish dangerous situations could be predicted and prevented, case after case goes to show just how many of us could be victimized in the blink of an eye.
That’s why so many people across the country have sought out to get their concealed carry weapons permit, known as a CCW.
However, here in San Diego, it’s not that simple.

Take the recent Peruta v. San Diego case.
The Ninth Circuit ruled self-defense isn’t a good enough cause to carry in public.
But the issue isn’t a done deal.

“Specifically right now, we’re working with El Cajon and I think La Mesa to get them on board to understand they have the authority,” said local attorney Jim Miller Jr.

Miller is hoping other options pull through.

He was able to obtain a restricted CCW permit at the age of 22 while he worked at his father’s law firm.

“In the legal process service aspect, I have heard a shotgun being racked on the other side of the door before,” Miller explained.

Surprisingly enough, out of 23 Board Members with the San Diego County Gun Owners, Miller is the only one we know of who is actually allowed to carry. He said there are even members of the government, jewelers, and gun dealerships who have been denied the right to carry concealed.

Right now, there are only 1,245 CCW permits issued in San Diego County; only 138 of them are issued to women.

“If you don’t have the choice, then you’re stuck,” exclaimed Miller.

Horrific instances seem to have a common theme.

Since we can’t stop the bad guys from obtaining firearms, being armed gives us a better chance at surviving.

“Look at what happened in Texas,” said Miller. “You have a Texas shooting, a terrorist act and what you have is what two or three dead terrorists because it’s in Texas and in Texas about one out of every 100 people carry.”

Unlike Texas, here in San Diego and other “may issue” counties, you have to show a valid reason as to why you need a CCW.

Peruta shared his frustration for the system after the ruling. He said the next appointed Supreme Court Justices will be crucial for upholding our Second Amendment rights.